General Blue’s detached group arrives at Kame House. The commander threatens the Turtle Hermit, but is instead easily defeated! The commander takes Lunch hostage, but he is completely cornered after Lunch sneezes and becomes violent. Meanwhile, after fleeing into the cave, Goku and the others’ submarine has entered a waterless cave. They run off, leaving the submarine behind. For some reason, the cave is equipped with electric lights… This was the pirates’ secret base!! 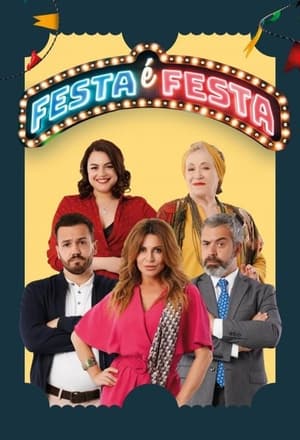