The boys' propensity to be ambitious but rubbish, means the possibility of electrocution looms large this week, as Jeremy, James and Richard attempt to build their own electric car. On the track, the American Corvette ZR1 tries its best to compete with the German Audi R8 V10. Michael Sheen is this week's Star in a Reasonably Priced Car. 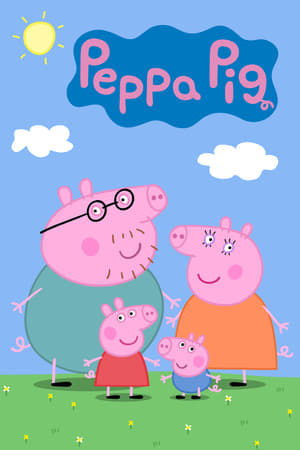 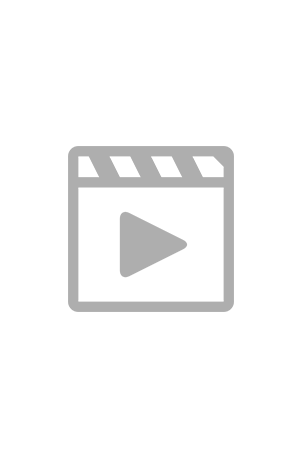