The new Ford Focus is tested (by Richard) and compared to its rivals. Pink Floyd’s drummer, Nick Mason lends Jeremy his new Ferrari F60 Enzo in return for a subtle plug for his new book. There’s a race between a grumpy teen on an all terrain board and a Mitsubishi Evo7 Group N rally car - and a Bowler Wildcat just for good measure. Ben Collins drives the cars - (Stig without his helmet?) Jeremy compares super cars from the 1980s with their modern counterparts to see if the more modern up-to-date cars are really better. Pagani Zonda, Porsche Carrera GT, Ferrari Enzo are the modern super cars and the throw-backs are the, Jaguar XJ220, McLaren F1 and the Ferrari F40. Geri Halliwell is the Star in a Reasonably Priced Car. 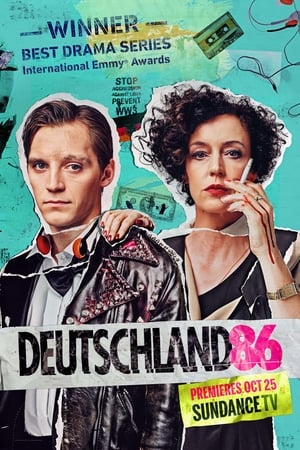