The story of how a fatherless young soldier full of personal ambition becomes a leader of men willing to sacrifice all for the common cause. How a once-loyal British subject rises to battle an empire in a liberty-or-death campaign to forge a new nation. And then how, at the zenith of his power, the victorious general voluntarily steps down, becoming what King George III would call “the greatest man in the world.” 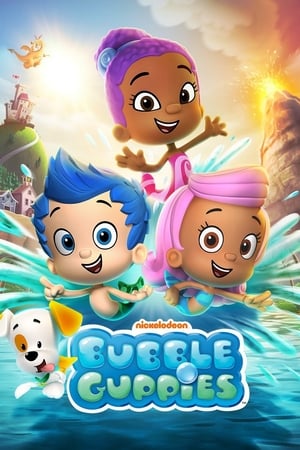